Join us as we unpack the market’s movement in 2019, learn about the Russell 2000 Index, and take a question from Roger on dividend-paying stocks.

A Point Of Wisdom:

Dividend-paying stocks are useful, but don't let them totally drive your investment decisions. They should only make up a part of your portfolio. - The Financial Answer
Tweet This

Download Your Retirement Rescue Toolkit Learn More About Our Firm 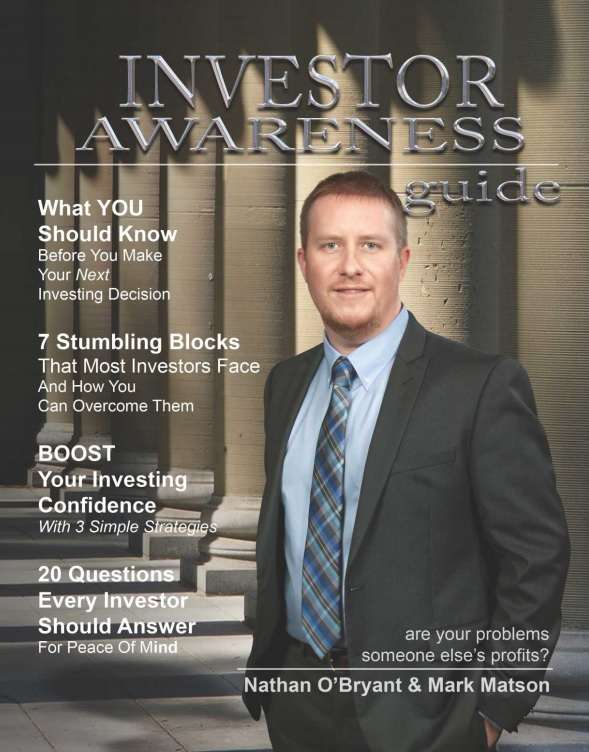 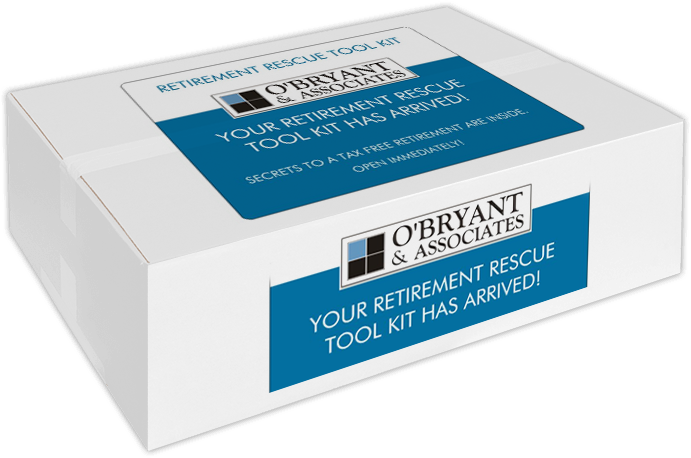